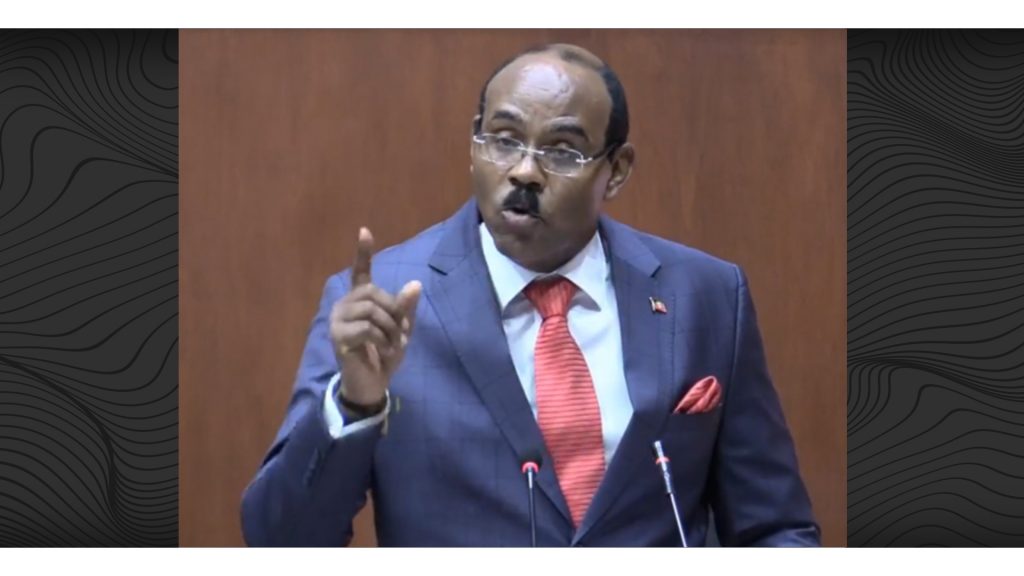 Persons traveling to and from the British Virgin Islands within the Caribbean airspace may soon be paying less for airline tickets if the Prime Minister (PM) of Antigua and Barbuda Gaston Browne gets regional governments on board to reduce airline taxes.

This is according to statements from Browne which was published in a recent article by Caribbean Media Corporation (CMC), where he called for regional governments to implement tax cuts on airline tickets across the Caribbean.

“Now is the time for us to cut the taxes even by 50 per cent and I do accept that you may not be able to determine the elasticity of pricing on travel demand because naturally regional and intra-regional remain relatively low during this period of COVID,” Browne stated in the article.

Tax cuts do not need to be permanent

The Antiguan PM also suggested that the tax cuts can be a temporary initiative as opposed to being a fixed long-term feature.

“It could even be for a temporary period. If we say, look between now and the end of the year to 12 months I have no doubt that one, it will result in incremental revenue and at the same time it will also give us some idea…maybe the price elasticity of these tickets…that carry a heavy component in terms of government taxes,” he stated.

OECS Member States allegedly on board

Browne also stated during his statement that members of the Organisation of Eastern Caribbean States (OECS) – which include the BVI – are onboard with his proposed initiative.

He said, “I have said to my colleagues within the OECS that now is the time. I can tell you that my colleagues are looking at it seriously and I believe we should be able to convince them to do something now.”

In pointing at some of the benefits that can be derived from the initiative, Prime Minister Browne said that the regional policy if implemented can be used as an incentive to get more persons vaccinated, by creating a vaccinated travel bubble.