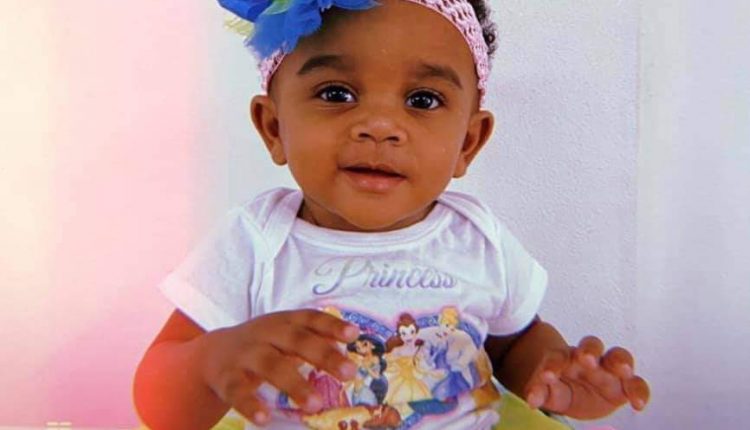 Police are investigating the death of an 18-month-old baby girl, who allegedly drowned in a bucket of water after she had been left home by her mother late Sunday to attend a funeral.

Police said that Orinda August, of Potsville, Kwakwani, near the Berbice River in Region 10 (Upper Demerara-Berbice), had been left with her two older siblings, ages seven and 15, by their mother  Amanda Wills, to attend the funeral.

However, a few hours later, the baby was found lying head down in a bucket of water. She was pulled out by the seven-year-old, who then raised an alarm. The child was subsequently rushed to the Kwakwani Hospital Complex where she was pronounced dead on arrival.

Police said that no marks of violence were seen on the body and that foul play is not suspected at this time.

Meanwhile, the police are also investigating the drowning of a 10-year-old boy, identified, as Anand Mangroo of Lot 380 Hope, Lowlands, East Coast Demerara, who was washed away by a wave at the Hope Seawall on Sunday.

Police said that Mangroo was swimming with his 13-year-old brother and eight-year-old cousin when the wave pushed him towards the Hope Koker channel.

One of the children is reported to have shouted for help, but no one went to his assistance.

Police said that following a search, the body of the child was found and taken out of the water at Hope Foreshore.