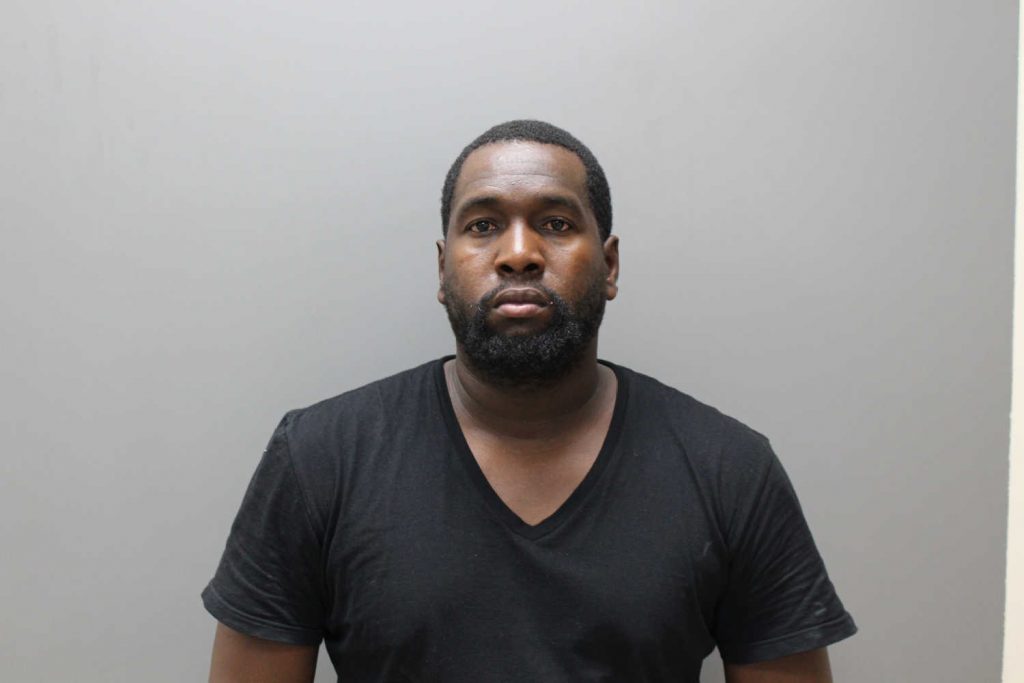 According to the V.I.P.D. news release, Jefferson Faustin, known as BDJ, who has worked with multiple bands including at one point the Venomous Poizon Band but most recently has been pursuing a solo career, turned himself in to police on Saturday night at 9:48 p.m. after learning that he was wanted by police.

Faustin, 31, was placed under arrest and charged with aggravated rape, child abuse and unlawful sexual contact for allegedly sexually assaulting the minor female on several occasions.

Unable to make bail of $75,000, Faustin was remanded to the Bureau of Corrections pending his advisement hearing, Mr. Derima said.

Detectives are urging anyone with any information regarding this alleged crime to call 911, the Criminal Investigation Bureau at (340) 774-2211 extension 5610, or anonymously through Crime Stoppers USVI at (800) 222-TIPS.