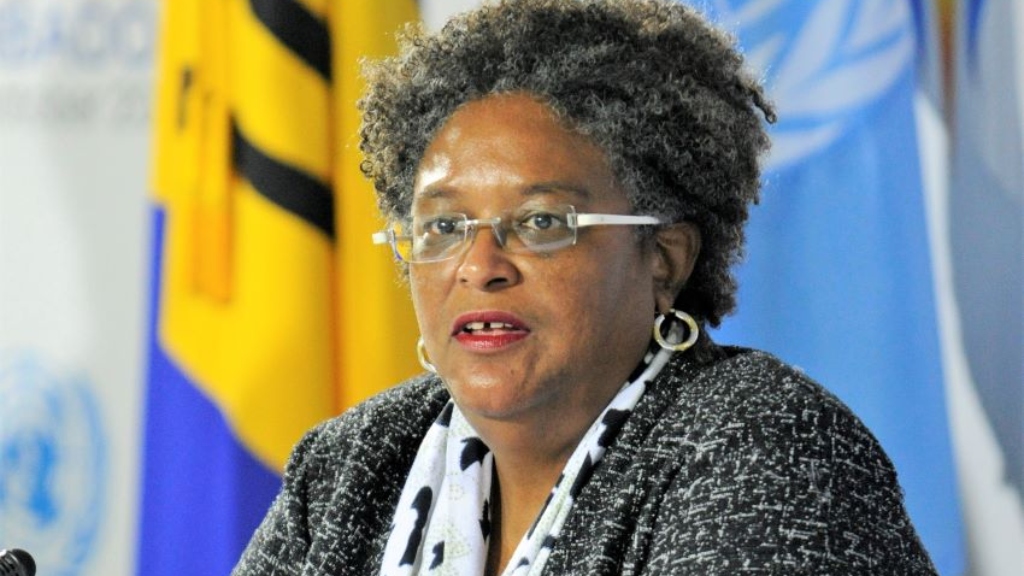 Prime Minister Mia Amor Mottley has requested an urgent report on the recent incident that led to the arrest of a retired police officer, Cameron Hinds, who was found with a gun and rounds of ammunition when he landed at the Miami International Airport after arriving on a flight from the Grantley Adams International Airport.

“I learned about it yesterday (Thursday)  morning, and I have requested urgently a report, which I expect to receive very, very soon…. Somebody or bodies will be held accountable,” said Mottley as she spoke with reporters on Friday.

“This notion that people can do things that are in breach of the law or in breach of acceptable standards and get away with impunity is not going to stand…. The consequences for the country are grave and great, so let us be very clear that those breaches will be dealt with.”

Meanwhile, the United States Department of Homeland Security, the US Embassy in Bridgetown and the National Security Council here are all conducting investigations into the alleged breach of security at the airport. .

According to a  Defence Policy Specialist and National Security Agency analyst at the University of Miami  – travellers from Barbados could face tougher surveillance measures when they reach US shores.

It’s reported that Hinds’ Ruger revolver was within reach for the entire four-hour trip – a clear breach of international security measures implemented after the 9/11 attacks just over 20 years ago.

“The gentleman was searched. He was patted down. He was scanned, but the firearm seemed to have been under a laptop and I think that’s where the blunder came because the officer who would have been reviewing his bag or checking the luggage should have taken the laptop out, or had him take the laptop out which is customary for the TSA,” Barbados’ Consul General to Miami, Neval Greenidge told reporters.

He said “airport scanners” would be retrained, among other steps to prevent such an event from reoccurring.

Hinds appeared in court on Friday on a charge of carrying a concealed weapon, which carries a maximum penalty in Florida of five years in prison and a fine of $5,000.

He reportedly pleaded not guilty and will appear in court again in mid-December.

A spokesman for the US Embassy told the online publication Barbados Today, that American officials were coordinating with aviation and law enforcement partners “to ensure the safety of all travellers between Barbados and the United States”.

In a separate statement, the Transportation Security Administration (TSA) of the US Department of Homeland Security revealed that “immediate action” was taken to obtain additional information from the Government of Barbados and launch an investigation on the island.

“TSA partners with countries to provide assistance, guidance and assessments to assure an airport’s security posture is in accordance with established international standards,” the statement noted.