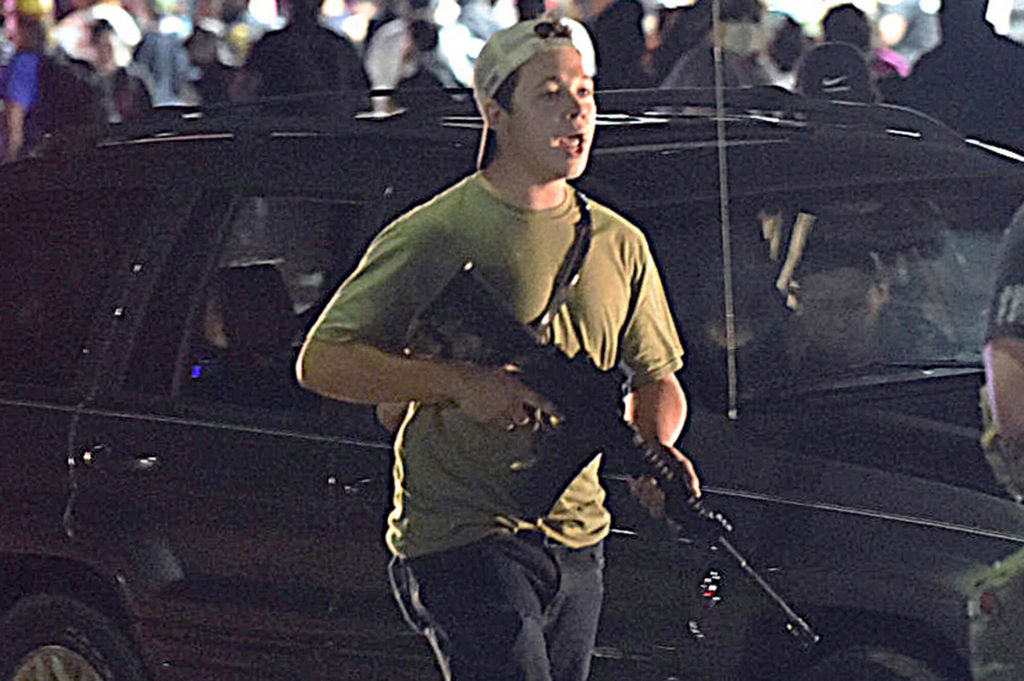 An American teenager who shot and killed two men during racial justice protests in the United States has been cleared of homicide after claiming self-defense.

Kyle Rittenhouse, 18, killed the men and wounded a third on the streets of Kenosha, Wisconsin, on August 25, 2020.

During the high profile and politically divisive trial, his defense said he had feared for his life. Prosecutors argued he was looking for trouble that night.

National Guard troops have been sent to the city amid fears of unrest. Rittenhouse’s fate was decided by a 12-person jury composed of seven women and five men.

They reached their verdict after more than three days of deliberations.

Two nights before Rittenhouse turned up in Kenosha, riots erupted on its streets after police shot Jacob Blake, a black man.

Rittenhouse had travelled to the city from his home in Illinois and, armed with a semi-automatic rifle, he said he sought to help protect property from unrest.