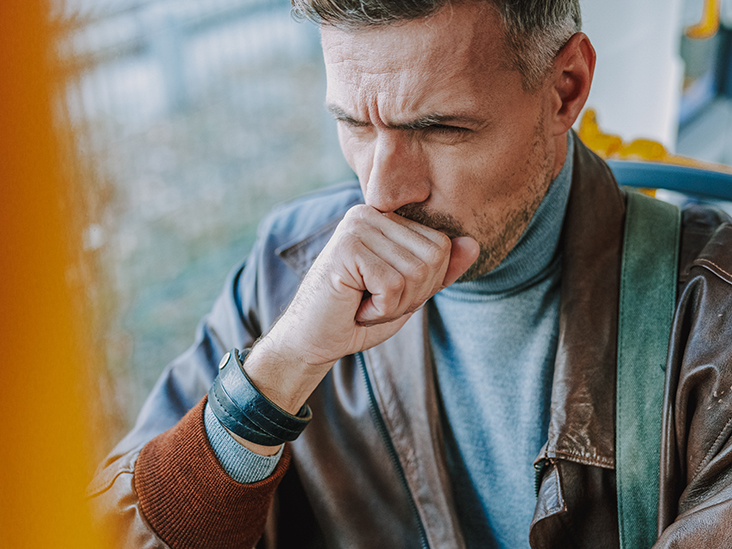 Spain is calling for Covid-19 to be treated as an endemic disease, like the flu, becoming the first major European nation to explicitly suggest that people live with it.

The idea has gradually been gaining traction and could prompt a re-evaluation of government strategies on dealing with the virus. British Education Secretary Nadhim Zahawi on Sunday told the BBC that the UK is “on a path towards transitioning from pandemic to endemic.”

“We have to evaluate the evolution of Covid from pandemic to an endemic illness,” Sanchez said in a radio interview on Monday, adding that European governments may need to assess the disease with different parameters than ones used so far.

In places like France, Germany, Italy and Romania – all of which are recording the highest average daily case levels of the entire pandemic – it may be a bit early for such talk. Also, the World Health Organisation said on Tuesday that at the current clip, more than half of the people in Europe are on track to contract the Omicron variant in the next two months.

But as governments work on keeping schools open and economies functioning as normally as possible, lower hospitalisations may prompt a review of strategies.

For now, France and Germany are continuing to tighten restrictions, especially on the unvaccinated. French President Emmanuel Macron has said he wants to make life for the unvaccinated as difficult as possible, and is seeking to put a vaccine pass in place to access restaurants, or even to travel by train.

The Netherlands has maintained one of the strictest lockdowns in Europe, with restaurants and bars closed. In Italy, Prime Minister Mario Draghi’s government has mandated vaccines for those over 50 years old. “Most of the problems we have today stem from the fact that there are people who are not vaccinated,” Draghi said at a news conference in Rome on Monday.

But while vaccinations have been central to keeping most people with Omicron out of the hospital, the shots have been less effective at halting the spread of the variant. This leaves politicians trying to figure out how to contain the spread, particularly as vocal groups in their countries become increasingly opposed to limits on restaurants and other activities.

Despite having some of the highest Covid rates in Europe, Ireland will maintain a system of voluntary vaccination, according to Prime Minister Micheal Martin. The Belgian government wants to give people a “free choice,” Prime Minister Alexander De Croo said.

Many countries are shortening quarantine periods as they try to keep essential services operating. The latest is the Czech Republic, which as of Tuesday is requiring Covid-positive people to isolate for five days, down from two weeks.

Travel restrictions have also shown their limits. The UK was the first country to ban flights from southern Africa, where Omicron was first identified. Yet it was the first place in Europe to suffer an Omicron wave. Similarly, France overtook the UK’s case rate despite slapping limits on travel from Britain.

The Spanish government has been working on a new monitoring approach in the last weeks, and Health Minister Carolina Darias has brought the matter up with her European counterparts, Sanchez said.

The effort came as Spain reported almost 692,000 new cases in the last seven days, with 13.4% of hospital beds used for Covid patients, according to Health Ministry data. That compares with 13.8% a year earlier, when the number of recorded weekly cases was just above 115,000.

If European countries manage to relax restrictions in the coming weeks, last year’s experiences will remain a cautionary tale. Denmark removed all Covid restrictions last fall, while the Netherlands dropped all masking requirements. Both countries currently have some of Europe’s highest case rates and have reimposed restrictions.