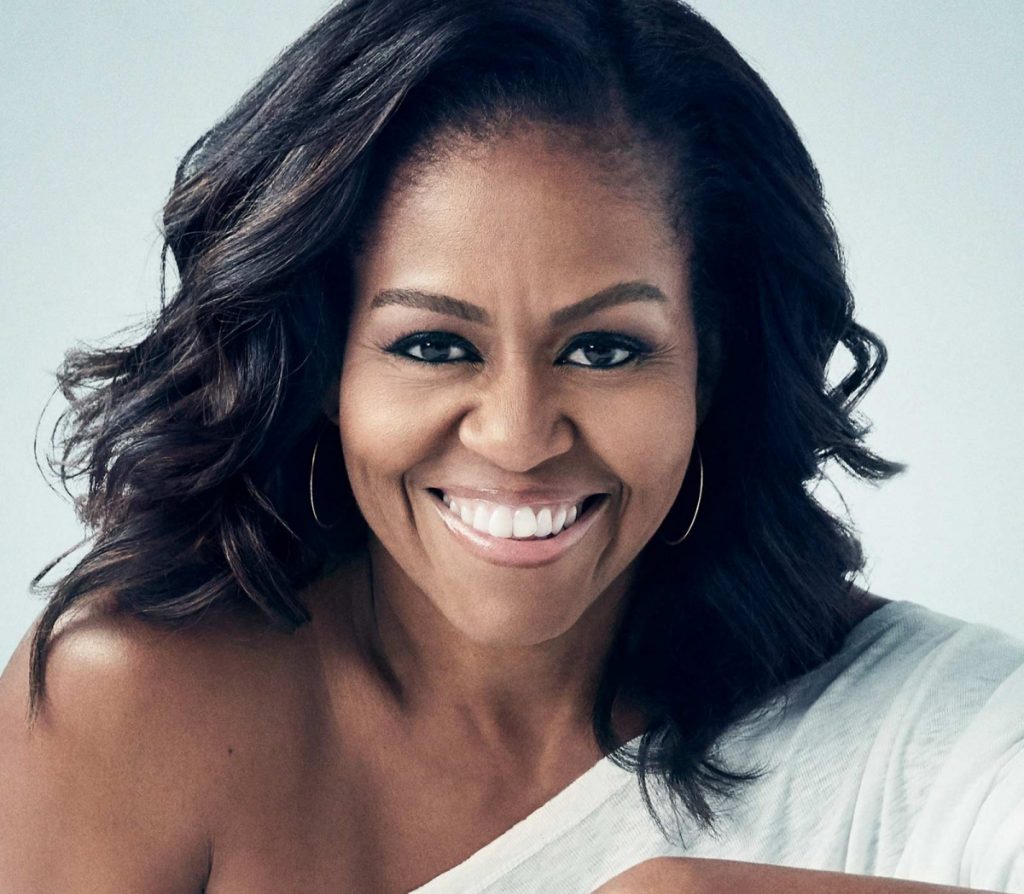 Washington (CNN) – Michelle Obama has announced the release of a documentary film based on experiences she encountered after writing her memoir, “Becoming.”

“I’m excited to share that on May 6, Netflix will release BECOMING,” Obama tweeted Monday.

The documentary is directed by Nadia Hallgren, and will “share the stories of the amazing people I met after the release of my memoir,” Obama wrote in her social media post.

“Becoming,” Obama’s memoir, was released in the fall of 2018 and quickly became the bestselling hardcover book of that year. To date, it has sold more than 10 million copies, according to the book’s publisher Penguin Random House.

In her tweet announcing the documentary, Obama shared a clip from the film, in which she is shown discussing various topics with young women at an event in Philadelphia. One young woman asks the former first lady what her life is like now, post-White House. Obama answers she is still trying to figure out what her path will be.

“So little of who I am happened in those eight years,” Obama says of her time as first lady. “So much more of who I was happened before.”

Obama’s tweet on Monday noted the current state of the country, dealing with the ongoing coronavirus pandemic.

“During this difficult time, I hope you find some inspiration and joy in this film,” she wrote.