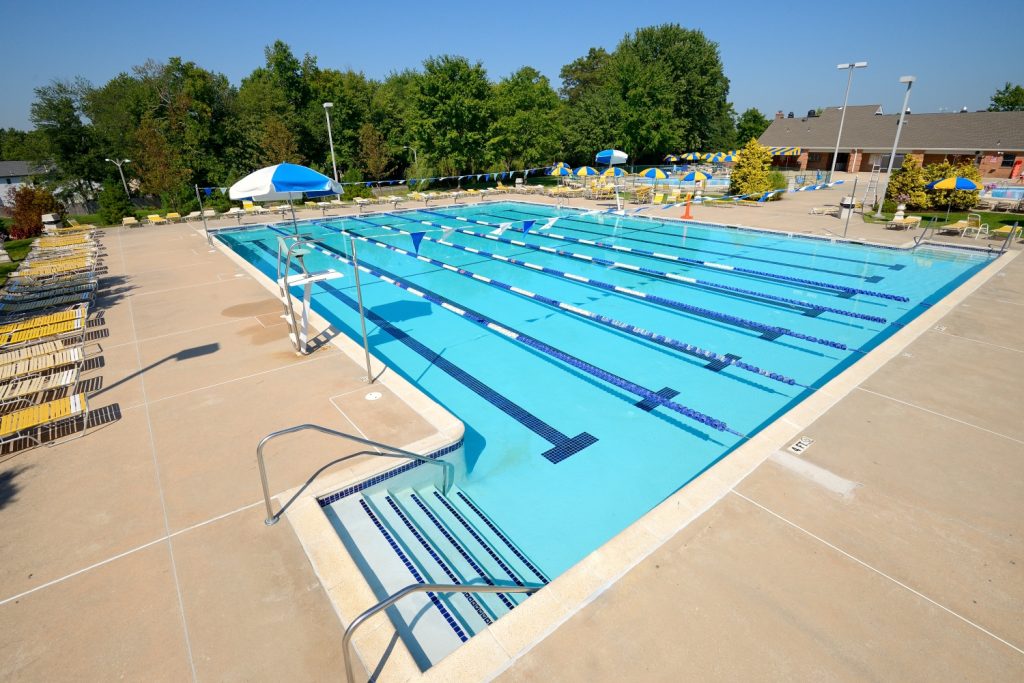 The British Virgin Islands may soon have two functional competition sized swimming pools in the territory after the government identified locations on Tortola and Virgin Gorda.

This was confirmed by Minister for Sport Dr. Natalio Wheatley, during an Olympic press conference on Wednesday August 4.

Minister Wheatley said an agreement was made on the two locations following several discussions with key stakeholders which include donors towards the projects.

He said, “We’ve been speaking about pools for some time, certainly it’s something I came into the ministry, a discussion I met when I came but I think we’ve identified a spot where we can put one, which has caused some challenges before in terms of identifying the right place. Because we had some persons including one of the Rotary clubs that had some funding for a pool and I think we’ve found the right place for it.”

“So we are going to continue those discussions, see if we can supplement the funding and we’re going to make it a reality,” he added.

Dr. Wheatley also said he has made this project a priority with plans of it helping the territory to field more Olympic swimmers in the next Olympic Games.

“These types of things you just have to go ahead and execute it and do it, so that’s all I can say. We think we have a good spot and certain of course in Virgin Gorda, that project in Virgin Gorda should be getting going soon because it is a great deal of interest in terms of seeing it progress. So we expect in Virgin Gorda we’re going to have a pool, also in Tortola,” Minister Wheatley added.

Meanwhile, President of the BVI Olympic Committee Ephraim Penn spoke to the importance of investing in local athletes to allow for the development of sports in the territory.

He said the Elite Athlete Programme which was established in 2011 helped to pave the way for the development of the territory’s current top athletes such as Kyron McMaster, Eldred Henry, Chantel Malone, Elinah Philip and Ashley Kelly.

Penn further said the Olympic Committee continues to work on a number of programmes which are presently seeing the results in the development of local athletes.

The latest reminder of local athlete development was shown at the ongoing Olympic Games in Tokyo Japan, where the BVI for the first time had two athletes making the finals of an event.